This is a Psilocybe cubensis strain from South Africa. It was the first strain of Psilocybe cubensis in wide circulation that originated from the African continent. The original magic mushrooms were collected in January 2002 in Transkei, in the Wild Coast region of South Africa. The magic mushrooms were growing directly on dung in the shade of trees.

Psilocybe cubensis Transkei magic mushrooms are medium sized and have a pretty solid stem that’s a little gnarled. Young magic mushrooms have bright orange/brown caps that later turn very pale to almost white. Combined with the purplish colour from sporulation, these caps take on a unique white/purple/golden pattern. The veil stays connected to the cap for a very long time until it tears, leaving remnants on the stem as well as on the cap. Most Psilocybe cubensis strains have a veil that tears from the cap and stays on the stem.

There are no reviews yet.

Be the first to review “African Transkei Cubensis” Cancel reply 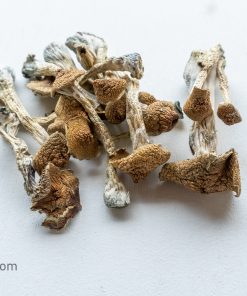 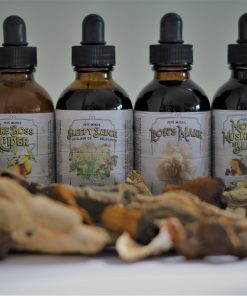 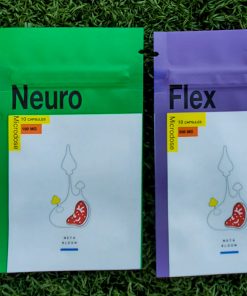 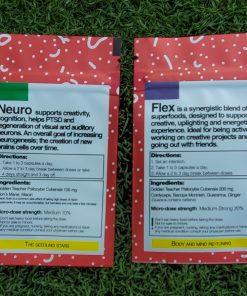 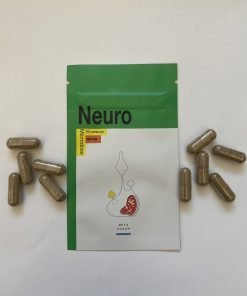 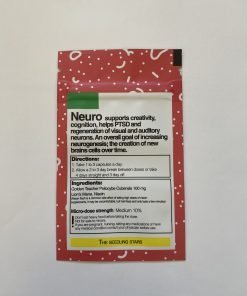 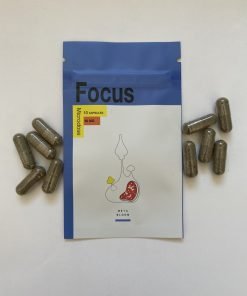 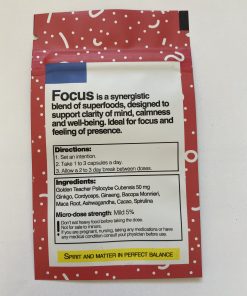 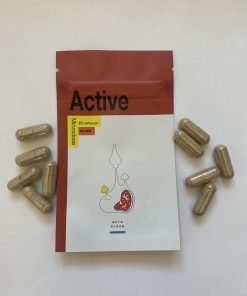 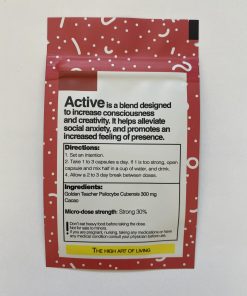 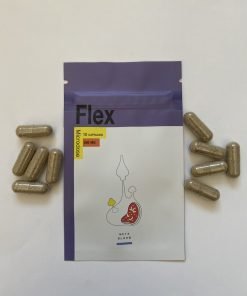 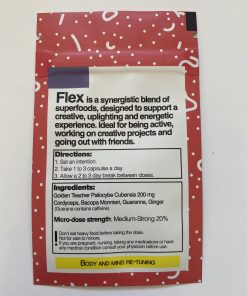